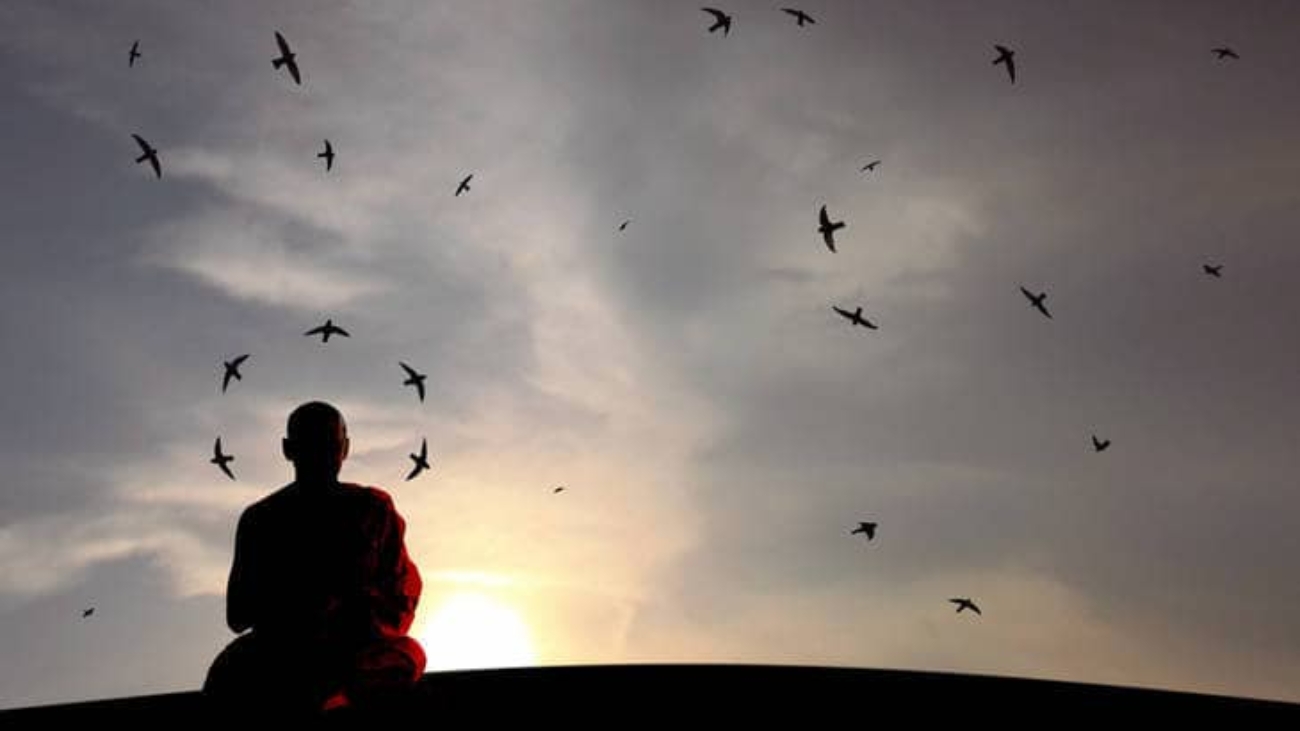 More people than ever are turning to meditation for a wide variety of reasons. The habitual process of training your mind’s ability to retain attention and awareness as well as achieving a more clear, calm and stable emotional states has been a practice used for centuries. Today’s scientific research, however, is showing exactly what it does to us, more specifically, how it changes your most important organ.

Here’s a look at 6 ways Meditation affects your brain.

Reduces Brain Aging
Promising research conducted by the Department of Psychiatry and Biobehavioral Sciences at the UCLA School of Medicine suggest regular meditation increases the anti-inflammatory glucocorticoid receptor which can help lessen age stress in the brain. Looking at meditators vs non-mediators also suggested that meditation can improve voluntary regulation of mental activity, shifting focus and attention, as well as a reduction in rumination. In addition, when examining the brains of meditators versus non-meditators, those who meditated had brains that appeared several years younger than those who didn’t.

Rewires for Outward Thinking
The brain’s default mode seems to be a mind-wandering state which is correlated with unhappiness along with self-referential processing. A 2011 investigation looking at the brain activity of meditators found that main nodes in the medial prefrontal and posterior cingulate cortices (the me-center) were less active than non-meditators. Furthermore, stronger coupling between the posterior cingulate, dorsal anterior cingulate, and dorsolateral prefrontal cortices were found which is the region of your brain that deals with self-monitoring and cognitive control – giving meditators a stronger ability to understand and navigate situations outside themselves.

Reduces Depression, Anxiety and Pain
Like in addiction plans, meditation is regularly part of treatment plans for numerous mental and physical stressors. “Anxiety, depression, and stress/distress are different components of negative affect. When we combined each component of negative affect, we saw a small and consistent signal that any domain of negative affect is improved in mindfulness programs,” writes Madhav Goyal, MD, MPH of the Department of Medicine at The Johns Hopkins University. The active training of the mind has been shown to have powerful effects in managing the unpleasant symptoms associated with depression, anxiety and even pain.

Improves Attention Span
Paying attention can be something everyone struggles with at some point in their daily life. A clinical study looking at sixty participants sent thirty people on a three-month meditation retreat while the other thirty acted as the control group and waited for the other group to finish. At three points participants on the retreat had their visual attention tested as well as their ability to make fine visual distinctions. Participants on the retreat showed continued improvement in perception that led to a longer sustained attention span – which was retained a whopping 5 months after the meditation retreat had concluded.

Children Can Benefit Even More
The incredible neuroplasticity of a young developing brain could benefit even more with daily meditation. The brain is quicker to rewire itself making it easier to improve different thought processes. Studies suggest utilizing mindfulness programs may be an effective way of building resilience and could be used in the treatment of disorders in clinical populations. Further studies looking to bring mediation in Elementary school classrooms found that adding a regular mindfulness program as part of the curriculum improved attention and may improve overall classroom behavior and academic performance.

Meditation is something anyone can do to improve their emotional and mental health. With a great variety of styles that can be done almost anywhere and with so much known benefits – meditation daily just might be one of the best things you can do for your brain.

If you are ready to create breakthroughs and reclaim your passions, power and purpose then I invite you to schedule a free 15 min chat to begin your journey.

MY GIFT TO YOU

Be the first to know about ceremonies, workshops, events, classes and receive powerful priestess resources straight in your inbox.

Begin with this powerful playshop that will light up your shadows & bust through your blocks.

Join Newsletter and get FREE access to the Playshop!
Shopping Basket